This course was created by Phattie John (aka "Dolomite John", aka "Pineapple John") and first run by Bernadette and him in June 2013, under cover of darkness. Once the route was verified with our four gps devices, we set out to initiate others into this very special club. Badges of honour have gone to (Phatties past and present): 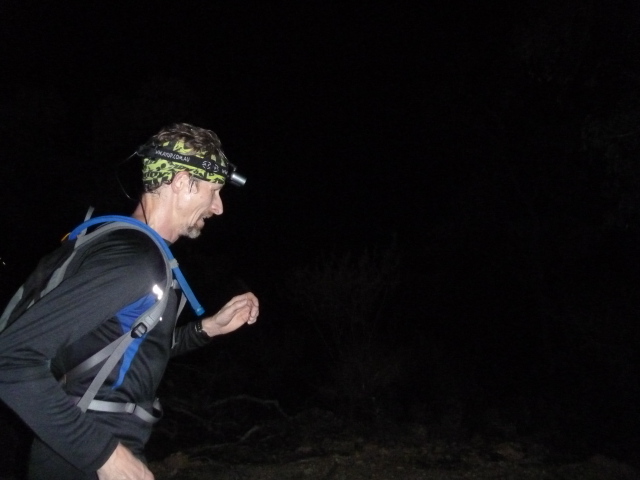 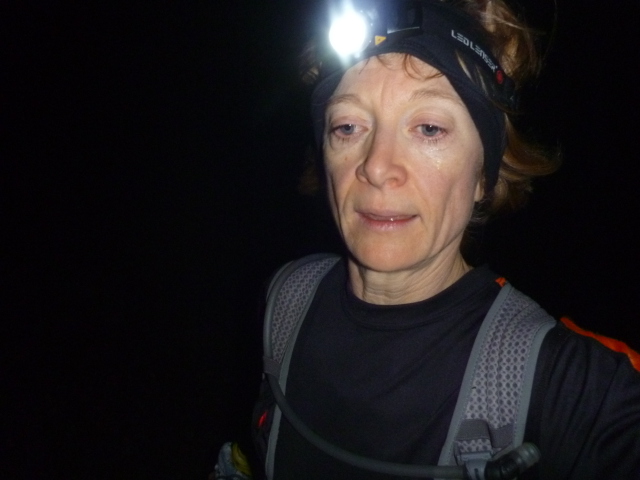 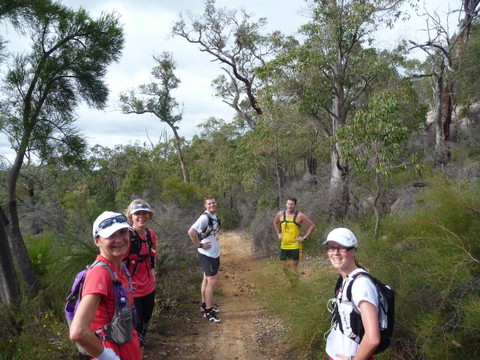 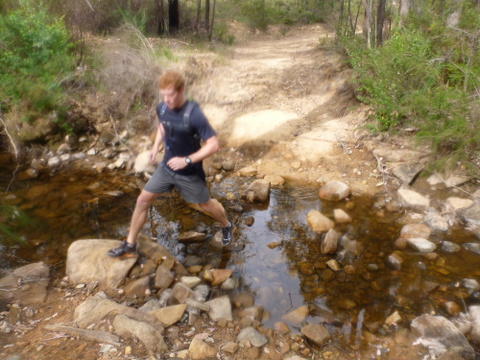 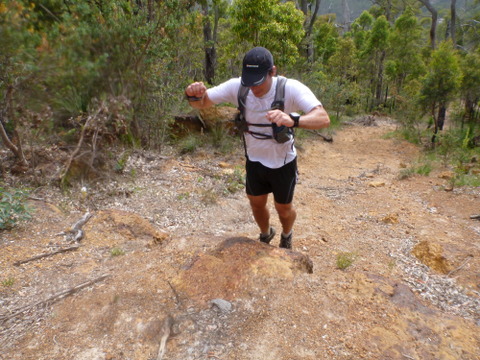 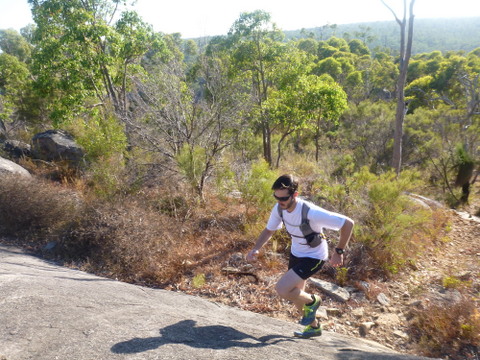 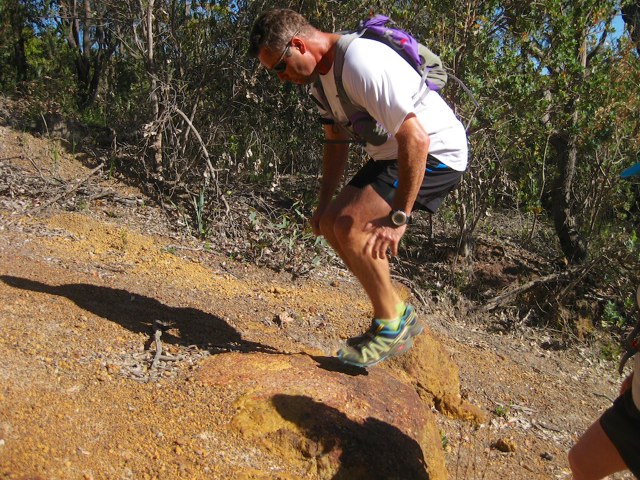 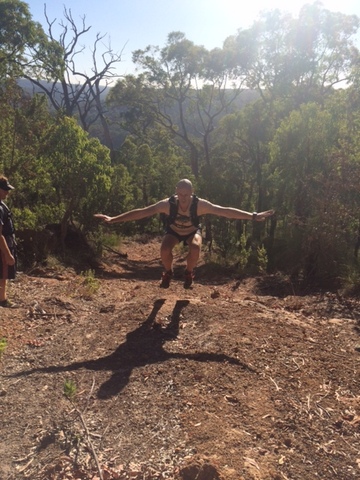 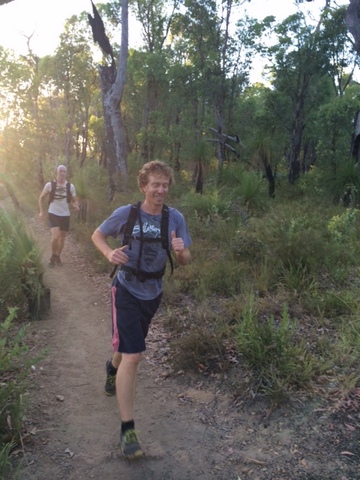 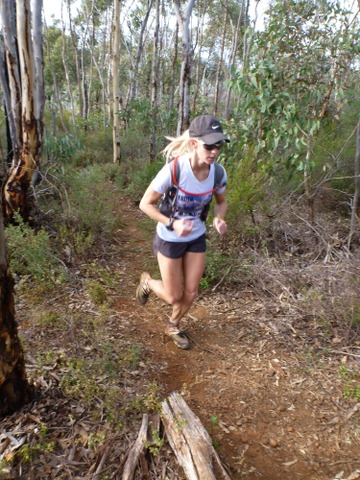 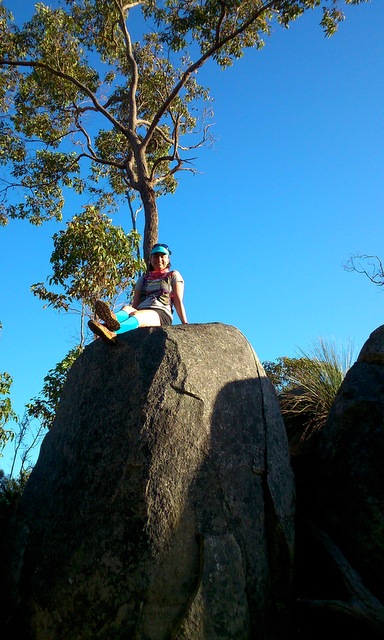 Amanda: First run was May 2015 with Ian, then she secret ran it a few times before this July 2016 stuffy run 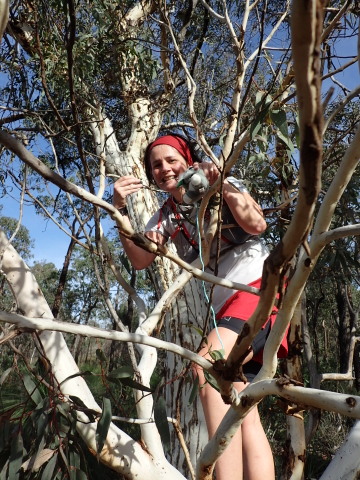 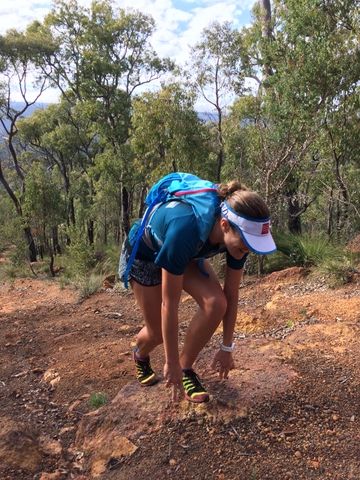 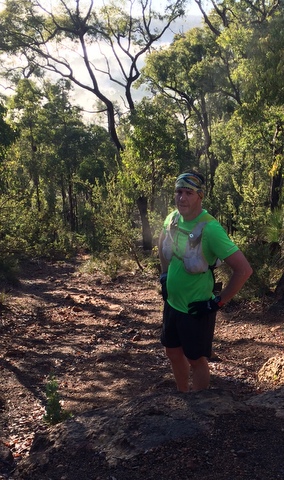 Luca and The Crispy Kid: January 2023 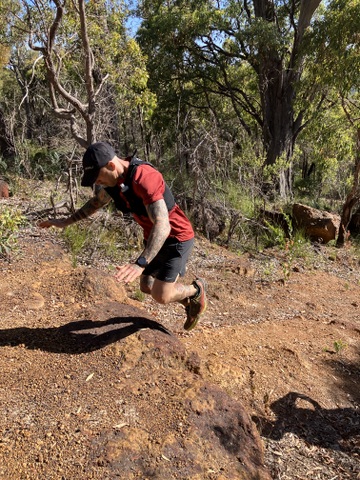 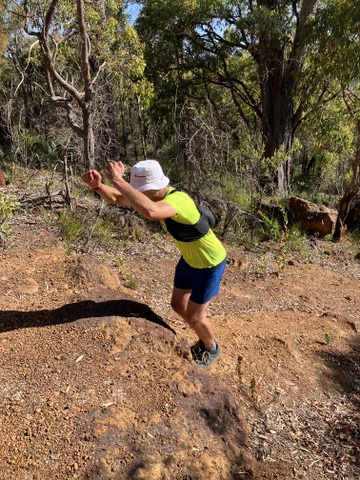